Christopher Ikpoh is a husband and father of four beautiful girls and lives in Chicago working as a Vice President for JP Morgan Chase. He is also Founder & President of the multimedia content specialist company The Creative Extreme. He has written many literary works for small, local publications and social media websites. Christopher has a BA degree from Oberlin College in Pre-Law and Religion.

Christopher is also an avid, life-long fanatic of fantasy, adventure, horror and science fiction. He indulges in books, comics, graphic novels, cartoons, anime, TV series and movies. Christopher began writing after developing a desire to create his own worlds involving the characters birthed from his imagination. The continual love for creating new and exciting universes and characters, and watching them evolve with each new story is what motivates him to continue writing. Christopher's vision is to produce works true to his life experiences and interests, with the ultimate goal of developing and sharing his stories through book publishing, comic and graphic novel adaptations, movie and TV productions, animated series productions, and merchandising. 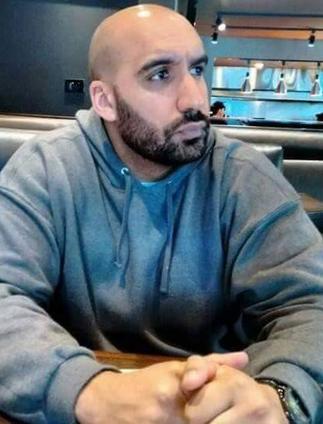